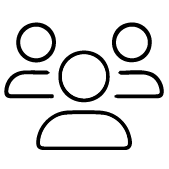 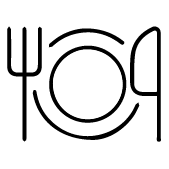 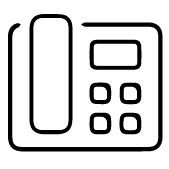 Our school's mission is to formally educate all students to high, yet personally appropriate, levels of academic performance while fostering positive growth in social/emotional behaviors and attitudes. We accept the responsibility to teach all students so that they can attain their maximum educational potential. Our vision is to create a safe K-12 school district, which strives for academic excellence and contributes to . . . 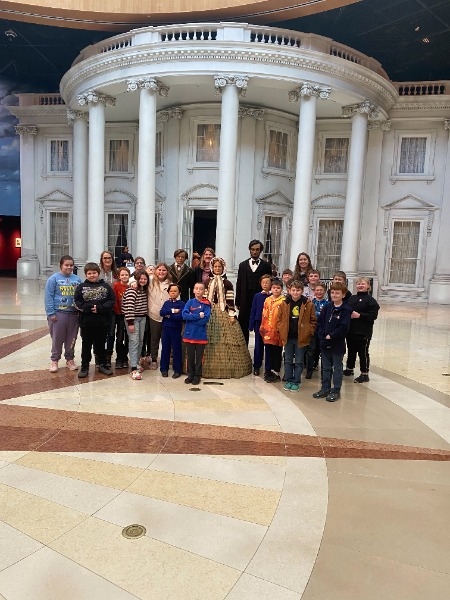 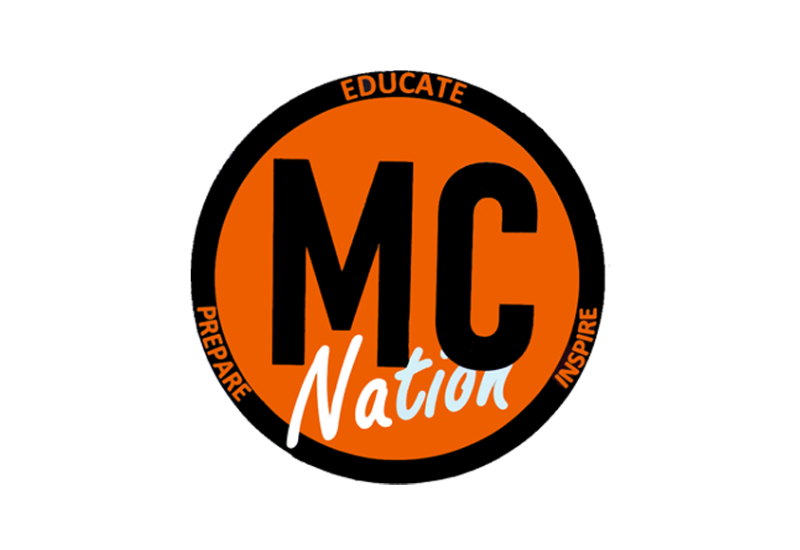 Junior and Senior parents - This is a great opportunity for your child to learn all about a technical school. 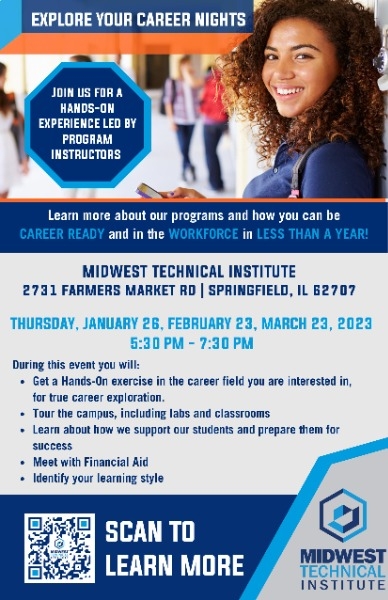 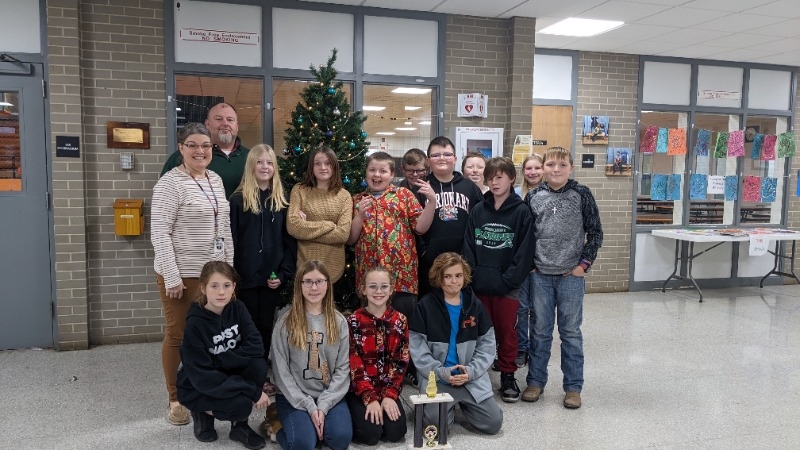 October Students Of The Month

October's students of the month display the characteristic of being courteous. 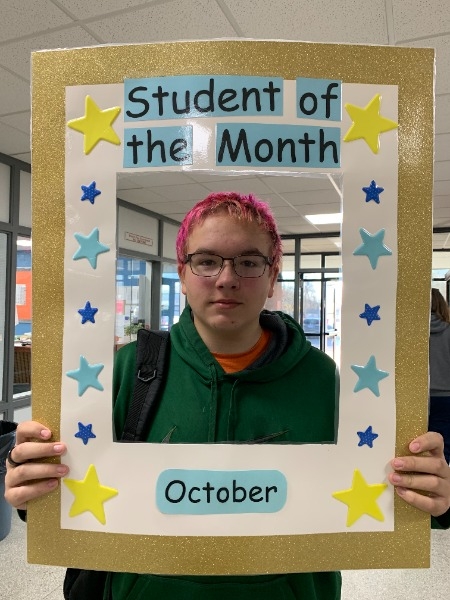 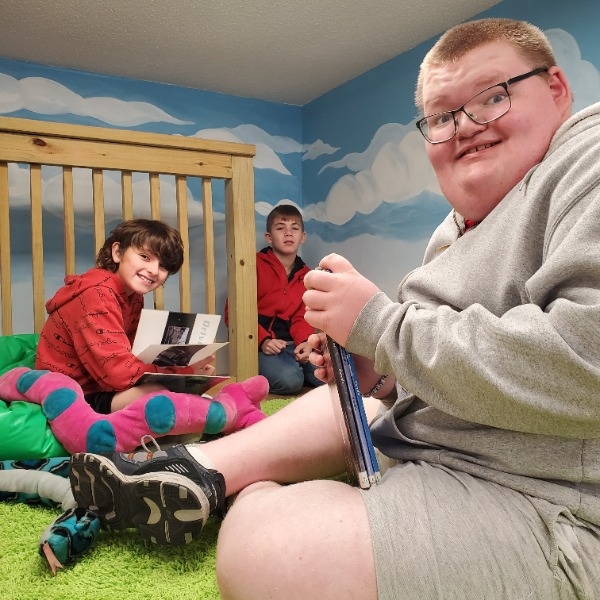 This is the Halloween party that students earned for reaching the PBIS goal. 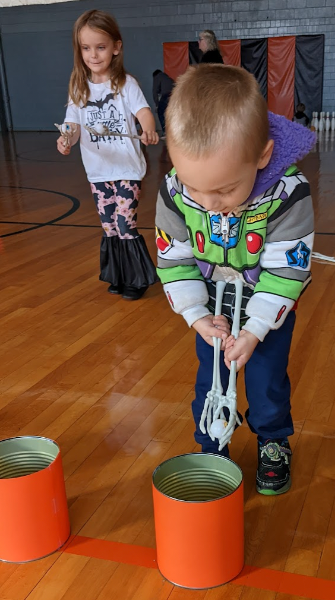 MCSD students enjoyed a fun Halloween morning showing off their costumes. The winners will receive a pizza party in the near future. 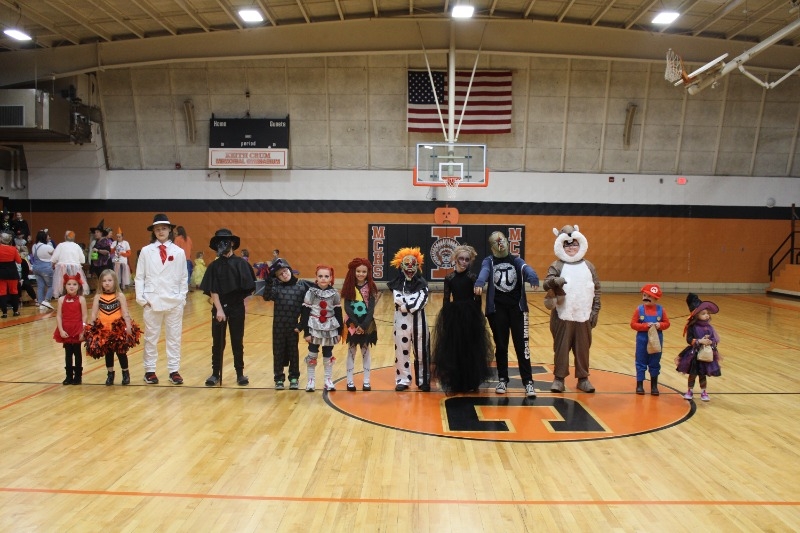