Our school's mission is to formally educate all students to high, yet personally appropriate, levels of academic performance while fostering positive growth in social/emotional behaviors and attitudes. We accept the responsibility to . . . 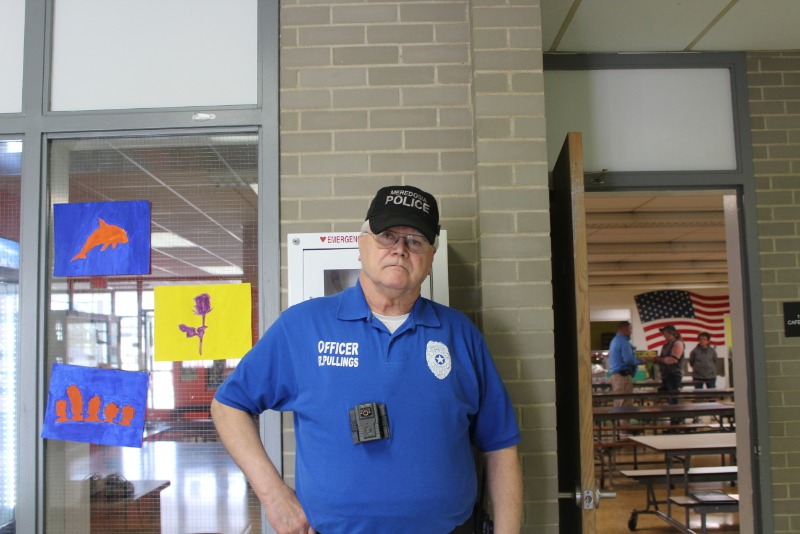 For Your Information The Village of Meredosia and the Meredosia-Chambrsburg School District are working together to provide school safety for all. Starting today Wednesday, September 26th Officer Richard Pulling will be the new . . . 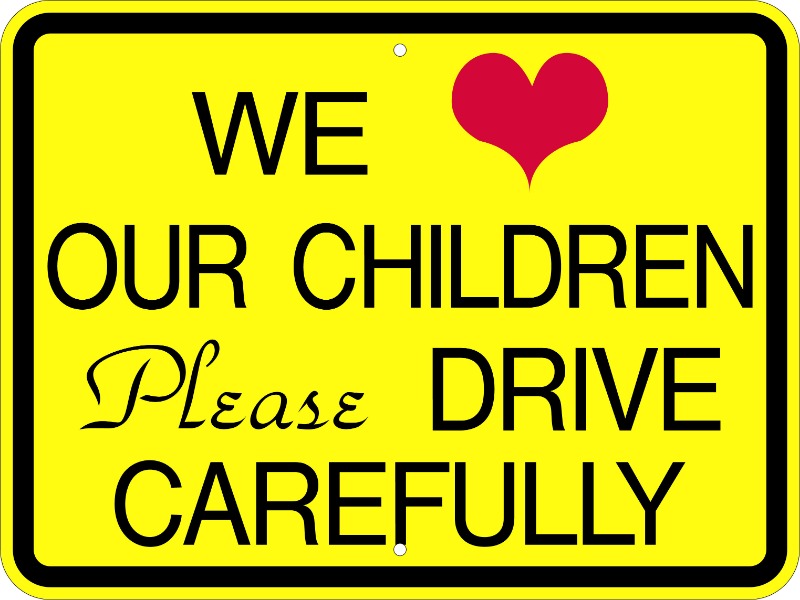 Please drive slowly! Keeping students safe is a top priority at MCSD. Watch out for students when driving through the parking lot. Please follow all posted signage when picking up students after school. The pick-up line is one way through the . . . 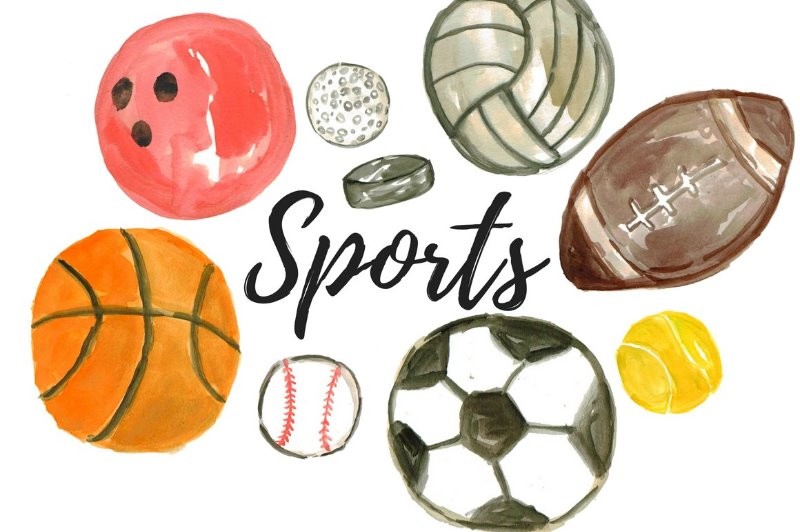 JH Girls Softball and JH Boys Baseball The IESA has reversed its decision to cancel the softball and baseball seasons.   Any parents of a girls or boy who wishes to play softball or baseball there will be parent . . .